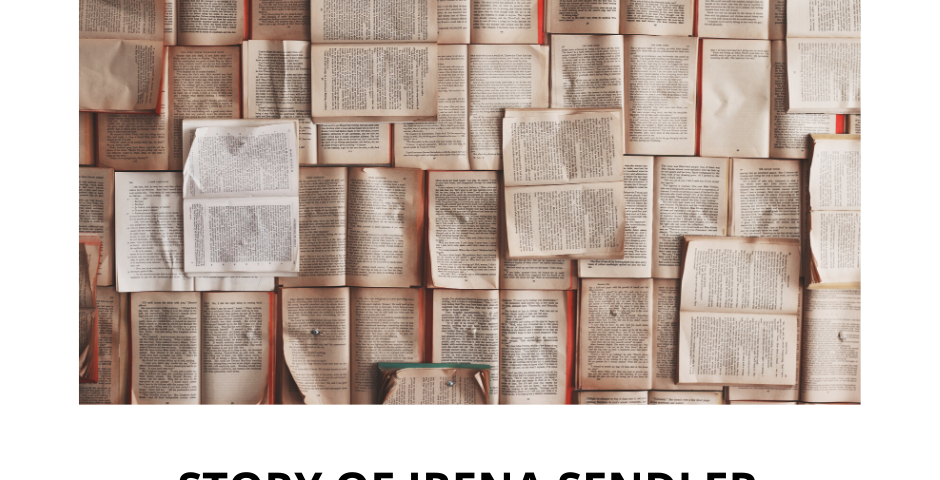 The Interview Girl Foundation shares stories that others post/share. Below is one of those stories:

A STORY ABOUT Irena Sendler:

During WWII, Irena, got permission to work in the Warsaw ghetto, as a Plumbing/Sewer specialist. She KNEW what the Nazis’ plans were for the Jews. Irena smuggled infants out in the bottom of the tool box she carried and she carried in the back of her truck a burlap sack for larger kids.
She also had a dog in the back which she trained to bark when the Nazi soldiers let her in and out of the ghetto. The soldiers of course wanted nothing to do with the dog and the barking covered the kids/infants noises. During her time of doing this, she managed to smuggle out and save 2500 kids/infants.

She was caught, and the Nazi’s broke both her legs, arms, and beat her severely. Irena kept a record of the names of all the kids she smuggled out and kept them in a glass jar, buried under a tree in her back yard. After the war, she tried to locate any parents that may have survived it and reunited the family. Most had been gassed.. Those kids she helped got placed into foster family homes or adopted.
In 2007, Irena was up for the Nobel Peace Prize. She was not selected.

I’m doing my small part by forwarding this message. I hope you’ll consider doing the same.. It is now more than 65 years since the Second World War in Europe ended.

This is posted as a memorial chain, in memory of the six million Jews, 20 million Russians, 10 million Christians and 1,900 Catholic priests who were murdered, massacred, raped, burned, starved and humiliated.

Now, more than ever, with Iran and others claiming the HOLOCAUST to be a myth, it’s imperative to make sure the world never forgets because there are others who would like to do it again.

PLEASE SHARE this post with your friends on your page. This is a story collected by the Interview Girl Foundation for CHASING TIME.

Victoria is the founder of the Interview Girl Foundation. The Interview Girl Foundation is producing the film and book, Chasing Time (chasingtime.us). Victoria is a writer and a high school social studies teacher. She has a BA as well as three Masters Degrees (Language and Literacy, European History, and Italian). She is fluent in Italian. Currently, she is taking courses in gerontology. She loves to learn, to read, to write, to travel, everything about Italy, and to meet new people and hear their stories. 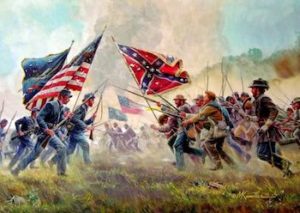